In our media section you will find audio and video by Spotify, iTunes etc.

Check our new video with the song "Bluebird" 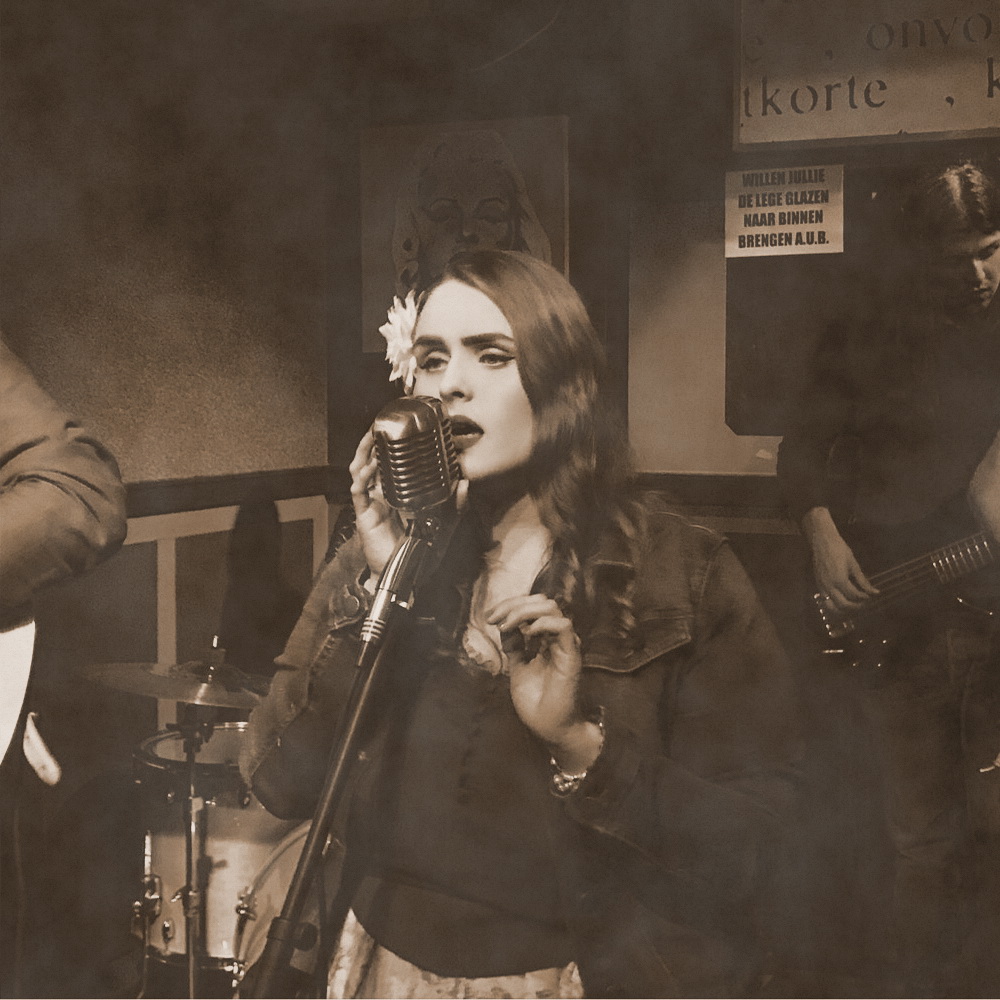 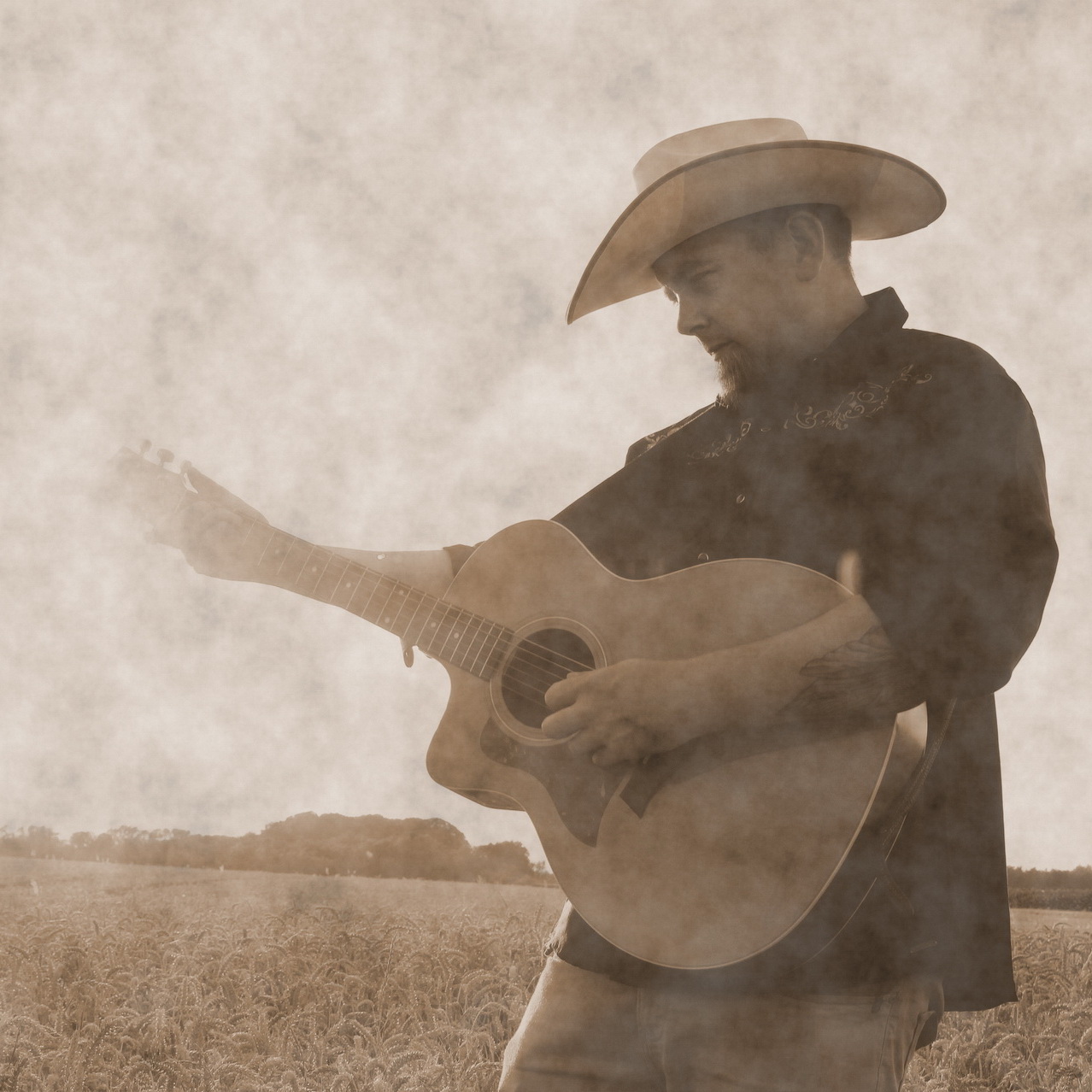 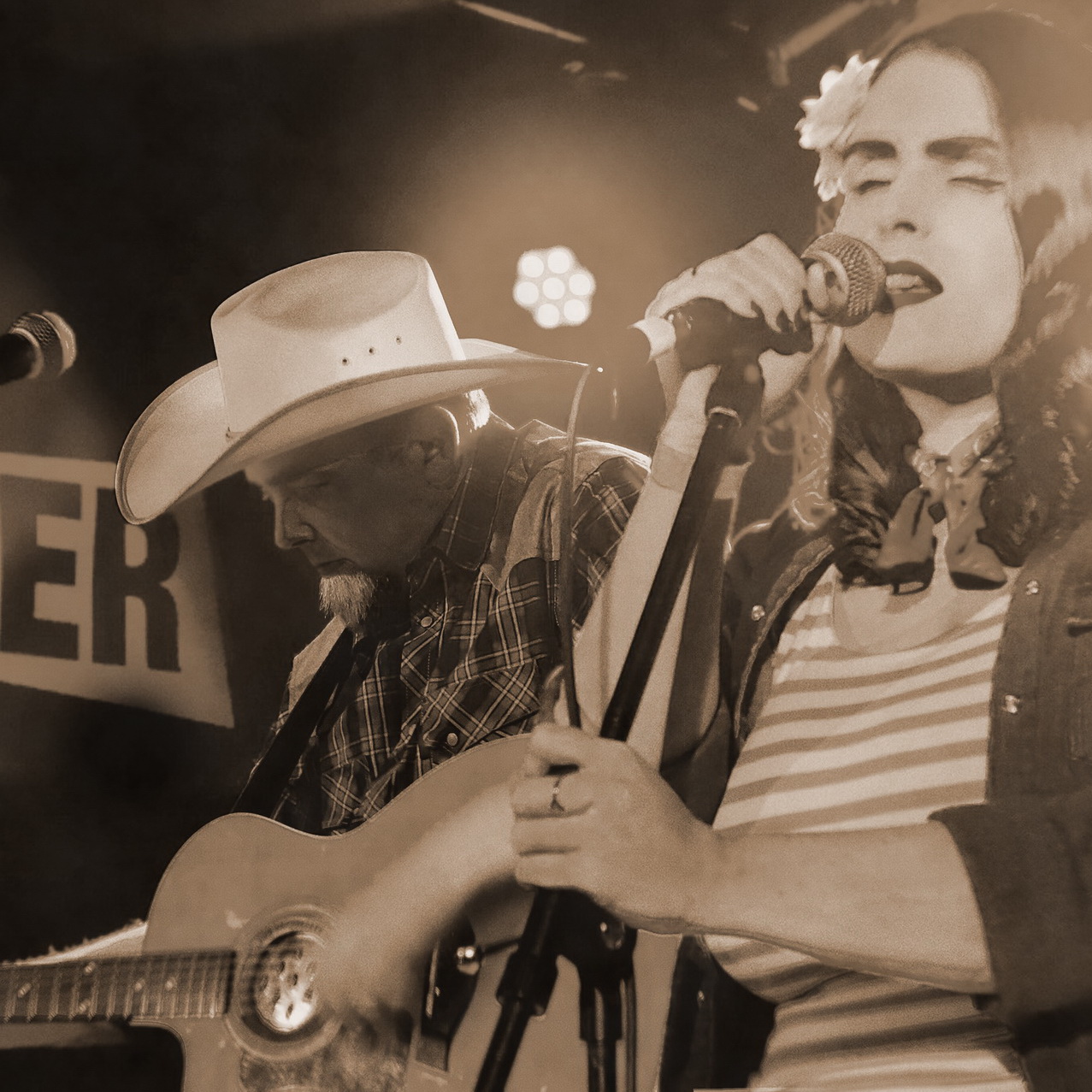 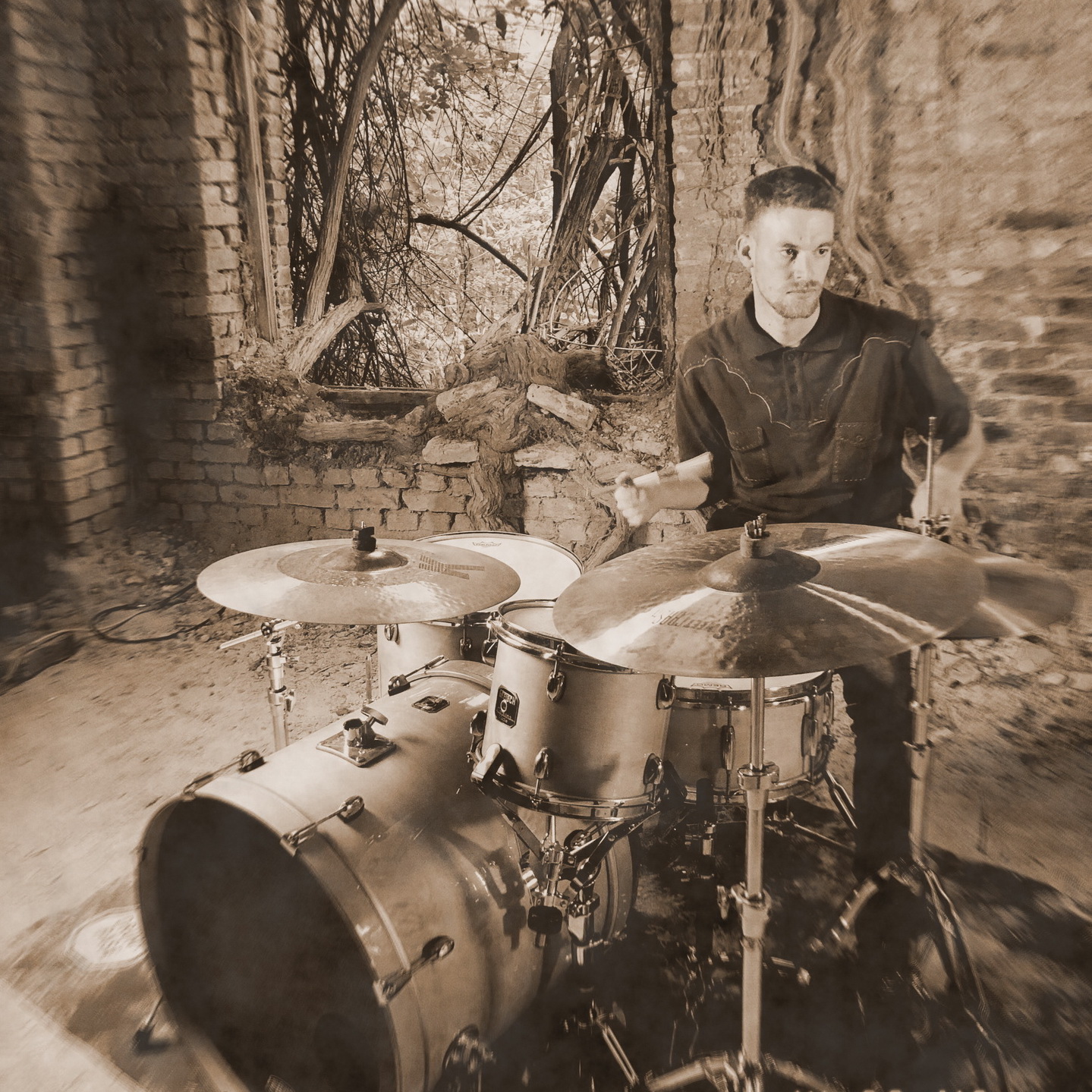 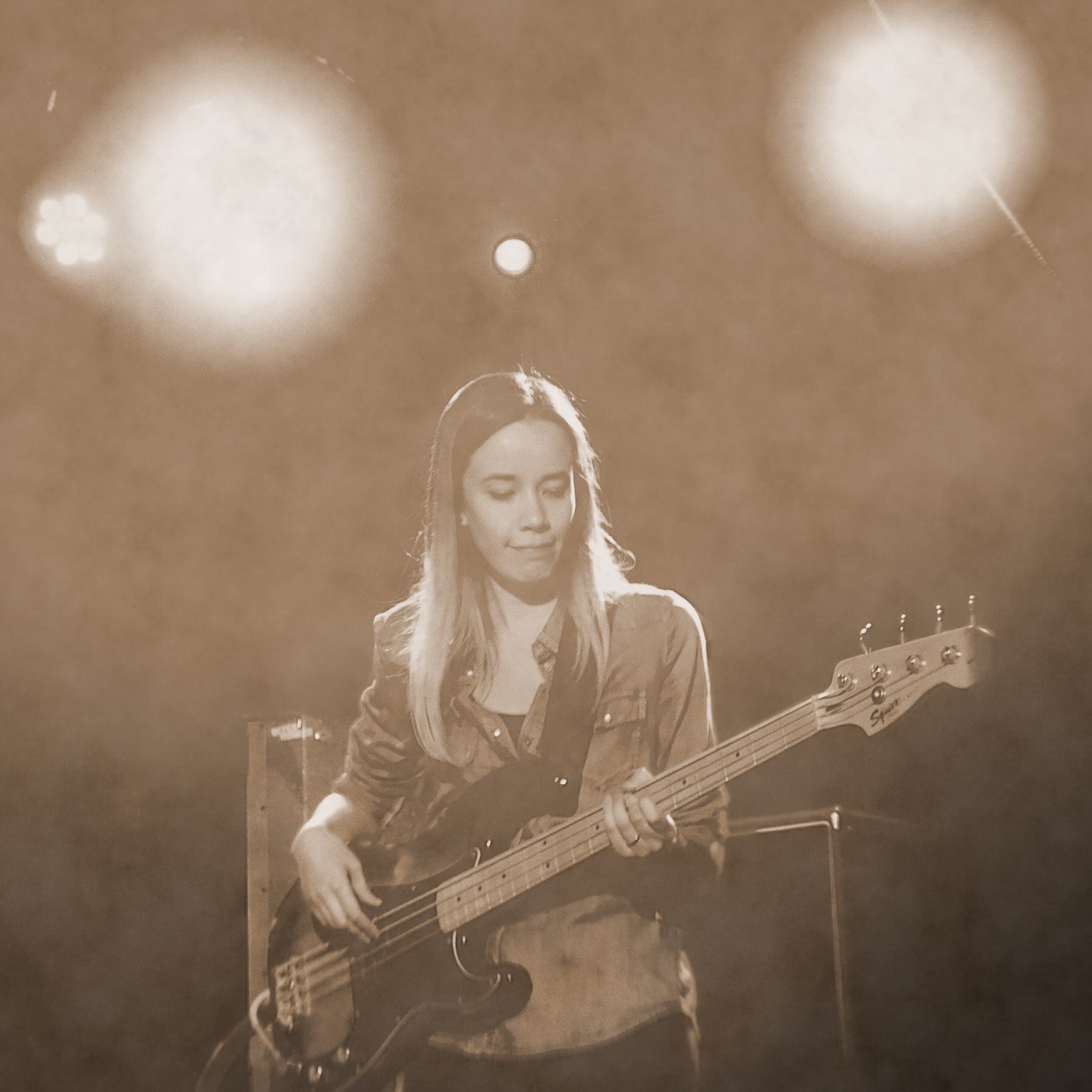 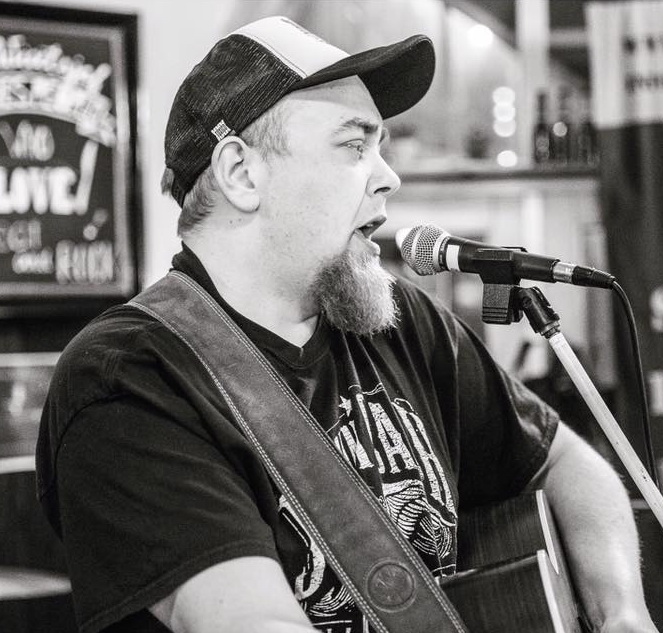 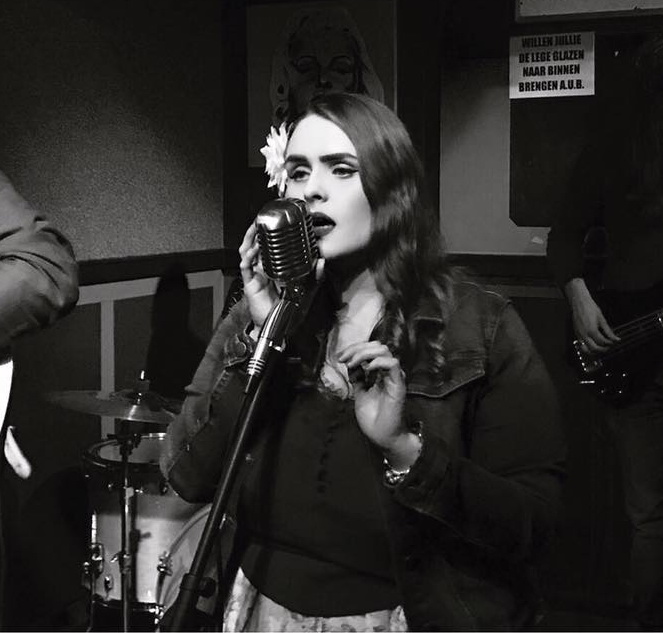 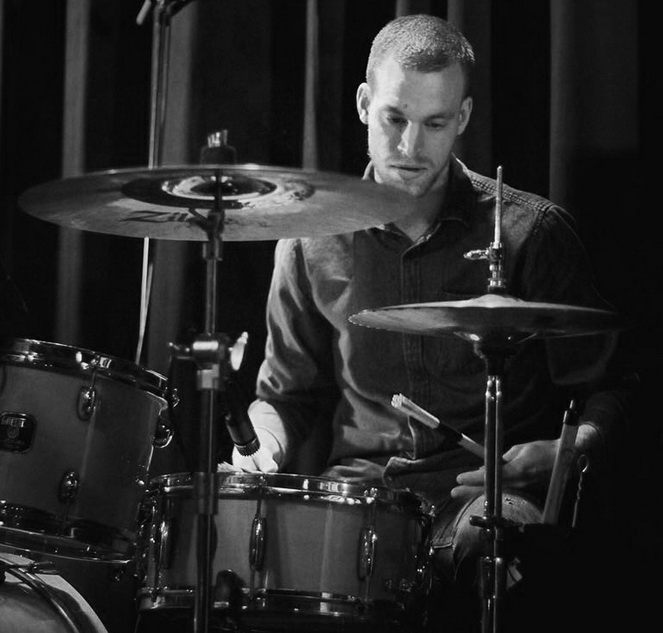 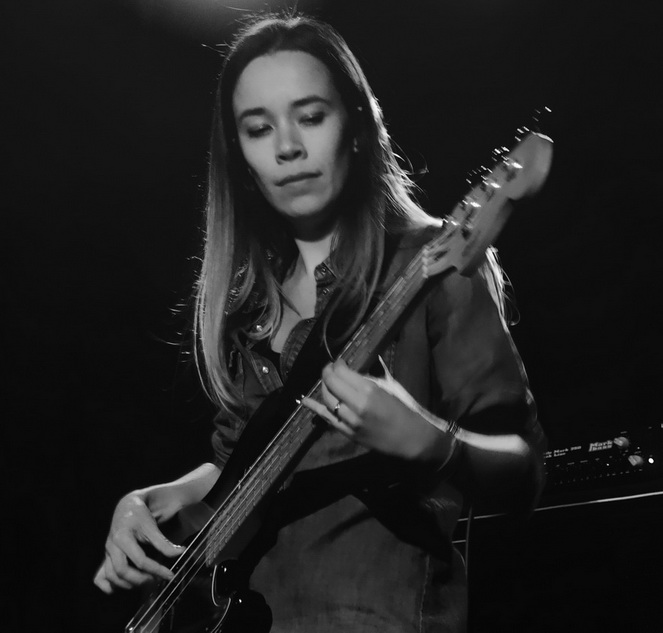 Violet’s Tale originated in late-2014 as a collaboration between Edith Spies Wawrowska and Jeroen Rabeling, but over the course of five years grew out to become a fully fletched band, featuring drummer Stef Eggen and bass player Stephanie Habets-Heuperman. Although the band has its roots firmly planted in the country tradition, they nonetheless subvert clichés with fresh songwriting, drawing from various external influences. This approach results in a highly varied repertoire, where galloping high-energy songs are alternated by tracks with a more laid-back feel. Their stage presence can be described as energetic; visibly experiencing the music while playing it to present it to the audience in a highly entertaining manner. Several years of frequent performing across the Benelux has shaped the band into a respectable name in the region, and they are tirelessly working to move beyond those borders, bringing their music for all to hear.

There are no upcoming events at this time. 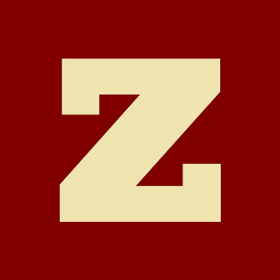 If you want more information about the band or you want to book us, please fill in this contactform and we will come back to you. 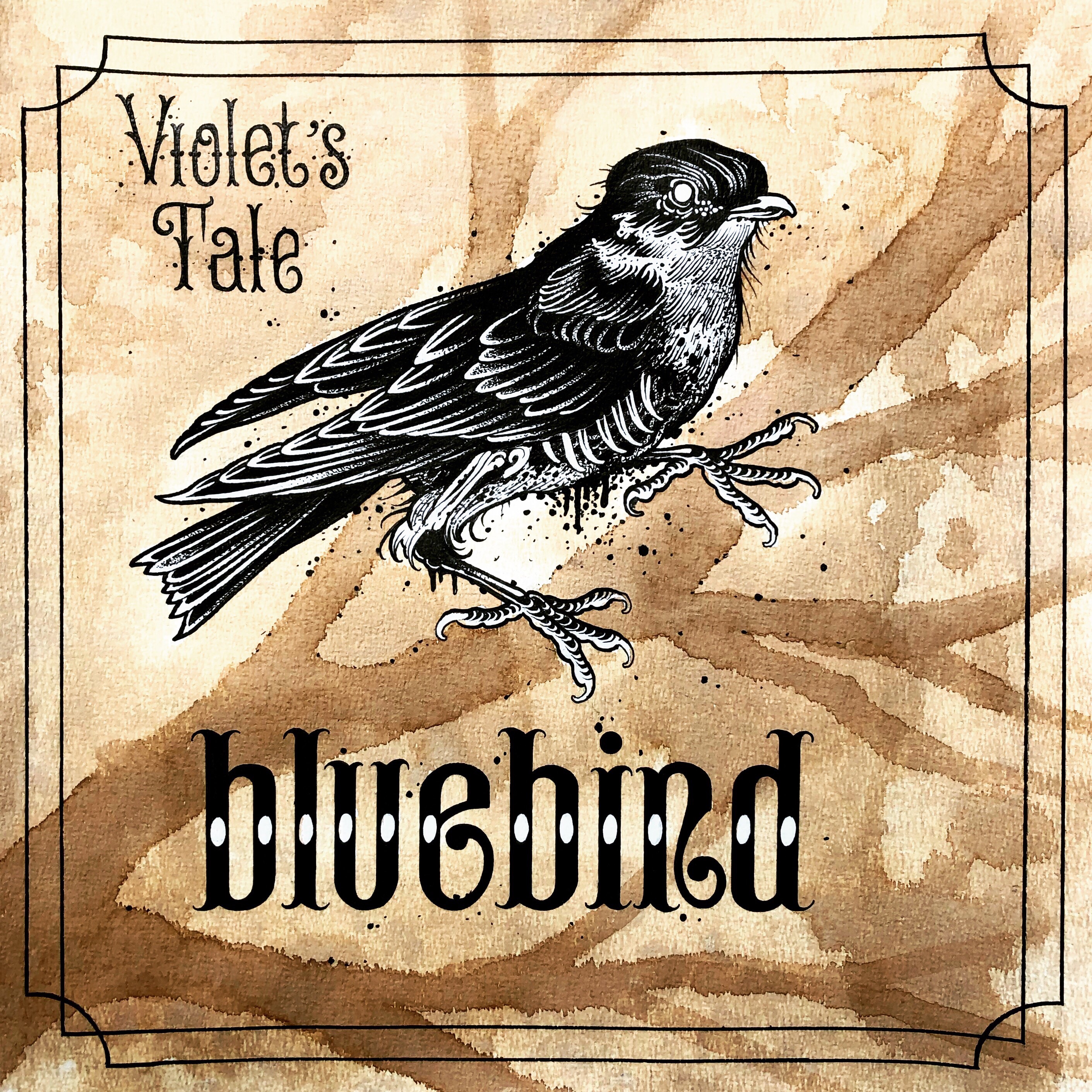 As you may already know … We released our single Bluebird in August 2019. It’s available on almost every streaming platform , including Spotify. If You haven’t heard it yet go check it out! Hope Your ears will like it <3 We are now preparing for another release in December. We can’t wait to share […] 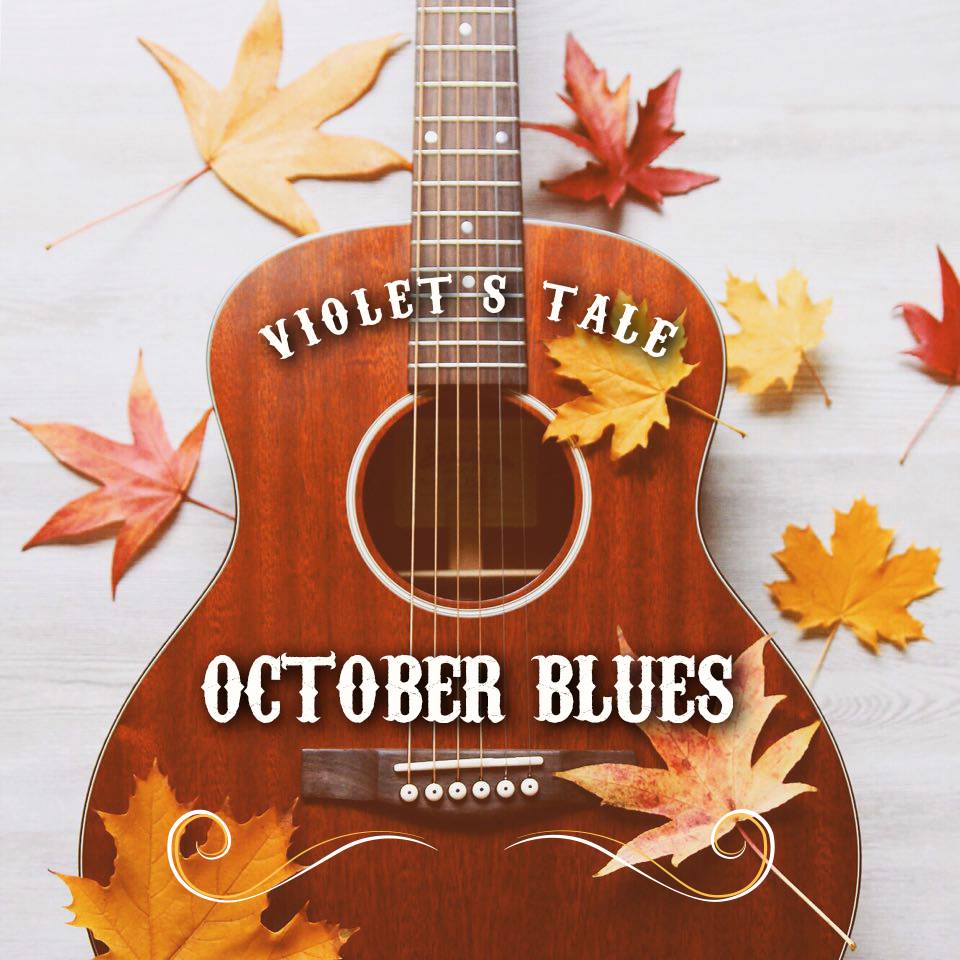 ‘October blues’, the single that we’ve been working on for the past few months, is being released today! We teamed up with Angelo Bombrini, who not only producedand recorded the song, but also contributed some beautiful guitar and percussion parts.  On top of that, Kars Grit was so kind as to add his piano-playing to […]
TOP